RSS feed for this section
This category contains 127 posts

Participatory Planning Around the World: Part 3 of 3

In order to have a coherent ecosystem, there needs to be porosity in the interactions between different communities. You know city planning is moving in the right direction when the immediate challenges of the locals are addressed, by understanding them at a grass root level. Planners are experts in design with technical knowledge. Citizens are … Continue reading →

Building Capacity for Participation: Part 2 of 3

In our previous post about the challenges to public participation in Indian cities, we included an image describing five types of public participation for city building. Over the years, with our determination to bring participatory planning into the mainstream, the UDC team has taken on projects that exist throughout this spectrum of participatory modes, tackling numerous … Continue reading →

Is collaborative city building the new urban utopia? : Part 1 of 3

The global discourse on cities has been fueled over the past decade by the many United Nations annual reports on global urbanization trends; all of them predicting an increasing rise in urban populations. In India alone, the 2016 report predicts that there will be 7 megacities with a population of over 10 million by 2030. … Continue reading →

What Does Blockchain Mean for Urban Systems? : Part 3 of 3

Blockchain technology is a culmination of many different digital concepts, as discussed in our introductory post. But what makes it groundbreaking is the idea of radical decentralization that this technology offers. Decentralization at a large scale is very powerful and can transform how a city functions and how people interact with each other. For example, … Continue reading →

FEATURE REPORT/ ARTICLE OF THE WEEK ‘When it Comes to Urban Planning, Strategy Isn’t Enough‘ By Steven Pedigo and Alisa Pyszka When it comes to addressing the most urgent priorities of our urban communities — issues like job creation, brain gain, affordable housing, and racial equality — city governments often look to strategy as their first … Continue reading →

FEATURE REPORT/ ARTICLE OF THE WEEK ‘Cycle-sharing, the next ‘disruption’‘ By Amit Bhatt Ever since Mysuru and Bhopal launched India’s first true bicycle sharing systems in June, the buzz around cycling has been growing. In the last one month alone, there have been more than a dozen cycle-sharing launches, mostly through private sector companies, including … Continue reading →

FEATURE REPORT/ ARTICLE OF THE WEEK ‘Hong Kong unveils smart city roadmap‘ By Katie Pyzyk Hong Kong has released its “Smart City Blueprint” to guide its leaders in achieving their vision of becoming a world-class smart city. The blueprint maps out development plans for the next five years and beyond. Read the whole piece here. Published … Continue reading →

FEATURE REPORT/ ARTICLE OF THE WEEK ‘How Place shapes our Politics?‘ By Richard Florida  Geography is a fundamental influencial factor that shapes the way we think about the world and other people.  The experience of living in big cities constantly changes people. The way these places are built and the people who already live there shape … Continue reading →

FEATURE REPORT/ ARTICLE OF THE WEEK ‘Finally, the suburbs might have a starring role‘ By Rowan Moore Last week, the mayor, Sadiq Khan, revealed his draft for the new London Plan, the document that will guide the planning decisions of the city’s boroughs. This opinion piece reviews the mayor of London’s plan to solve the housing … Continue reading → 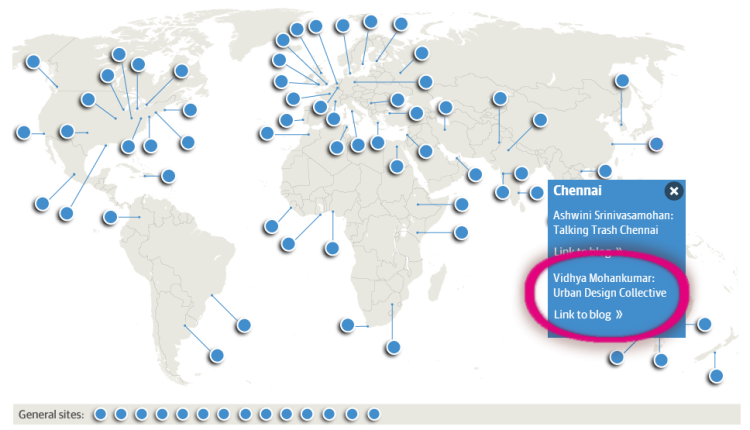 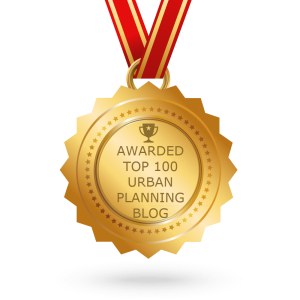